ATLANTA, Oct. 6, 2014 /PRNewswire/ -- Cox Communications today announced that its gigabit internet service for residential customers will launch later this month. Marketed under the brand name "G1GABLASTSM," Cox will offer speeds 100 times faster than the average speed in the U.S. today.

To view the multimedia assets associated with this release, please click: http://www.multivu.com/players/English/7326351-cox-communications-bringing-gigabit-internet-service-to-phoenix-arizona/ 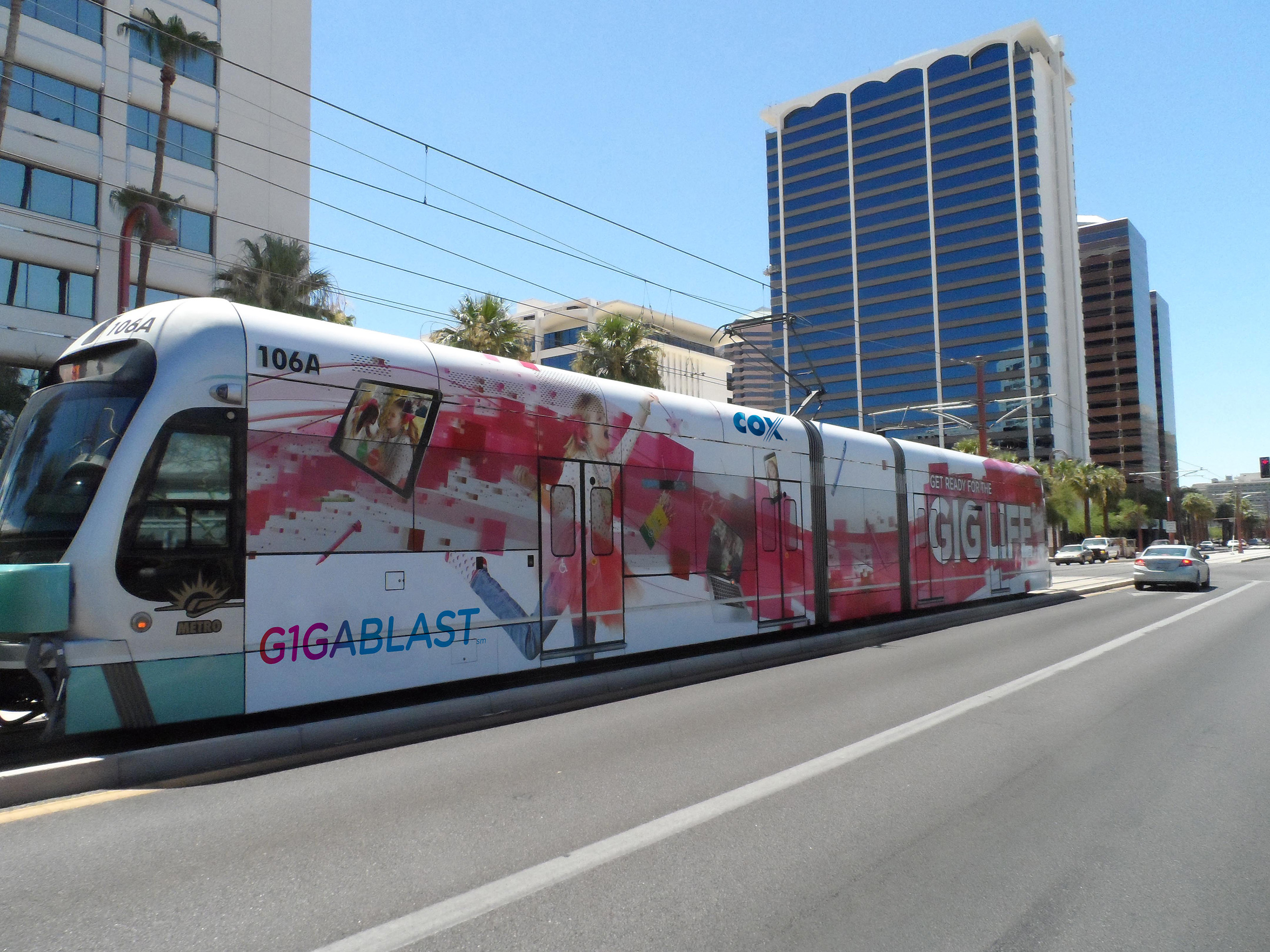 The service will be first available in parts of the Phoenix Metropolitan area, and will continue to expand there as well as in Las Vegas and Omaha, and in new developments in all Cox markets nationwide. In all Cox locations, the company will begin market-wide deployment of gigabit speeds to residential customers by the end of 2016. The company has been deploying gigabit speeds to businesses for more than 10 years.

"We are excited to deliver the choice of gigabit speeds to our customers," said Cox Communications President Pat Esser. "Coupled with our 2,300 employees in the Valley and more than 20,000 nationwide, our latest investments and the deployment of the fastest speeds available are powering economic growth and development for businesses and residents of the communities we serve."

G1GABLAST from Cox – offering speeds as fast as 1,000 megabits per second – will deliver more speed, a powerful home network and rich broadband enabled services to customers. The service also includes the latest high-speed Wi-Fi router, one terabyte of cloud storage, Cox Security Suite and Family Protection and 10 email boxes each with 15 gigabytes of storage.

G1GABLAST will be available in the Phoenix market for $69.99 per month when combined with Cox's most popular service bundles. Marketing and sales promotions will include broad digital advertising and social media, direct mail and print and outdoor advertising. Cox will be demonstrating the service at community events throughout the region and at its retail Cox Solutions Stores. Consumers also can sign-up at www.cox.com/giglife.

"We are starting in Phoenix, but not stopping there. Cox will deliver the choice of gigabit speeds to all of our customers nationwide," added Esser. 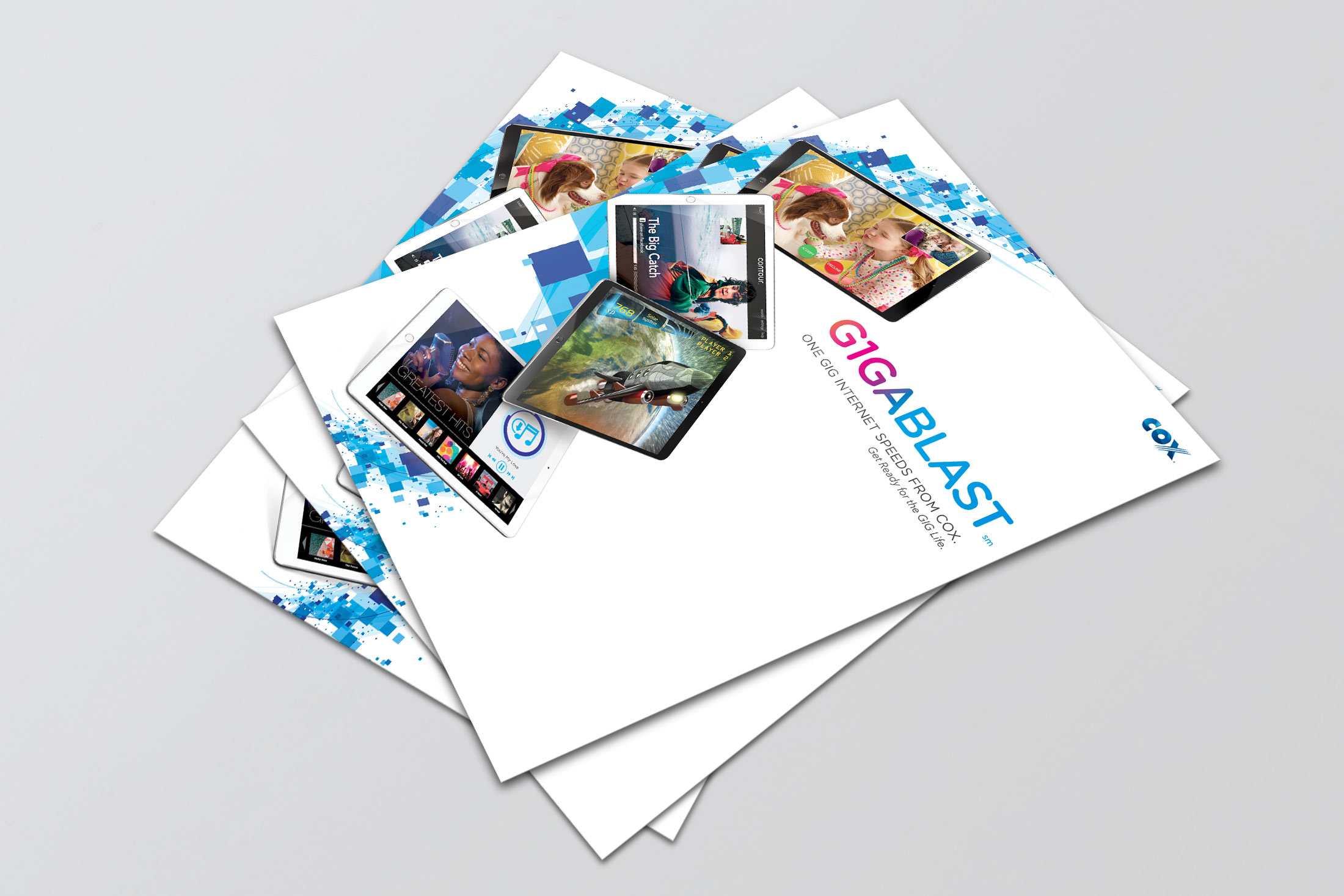 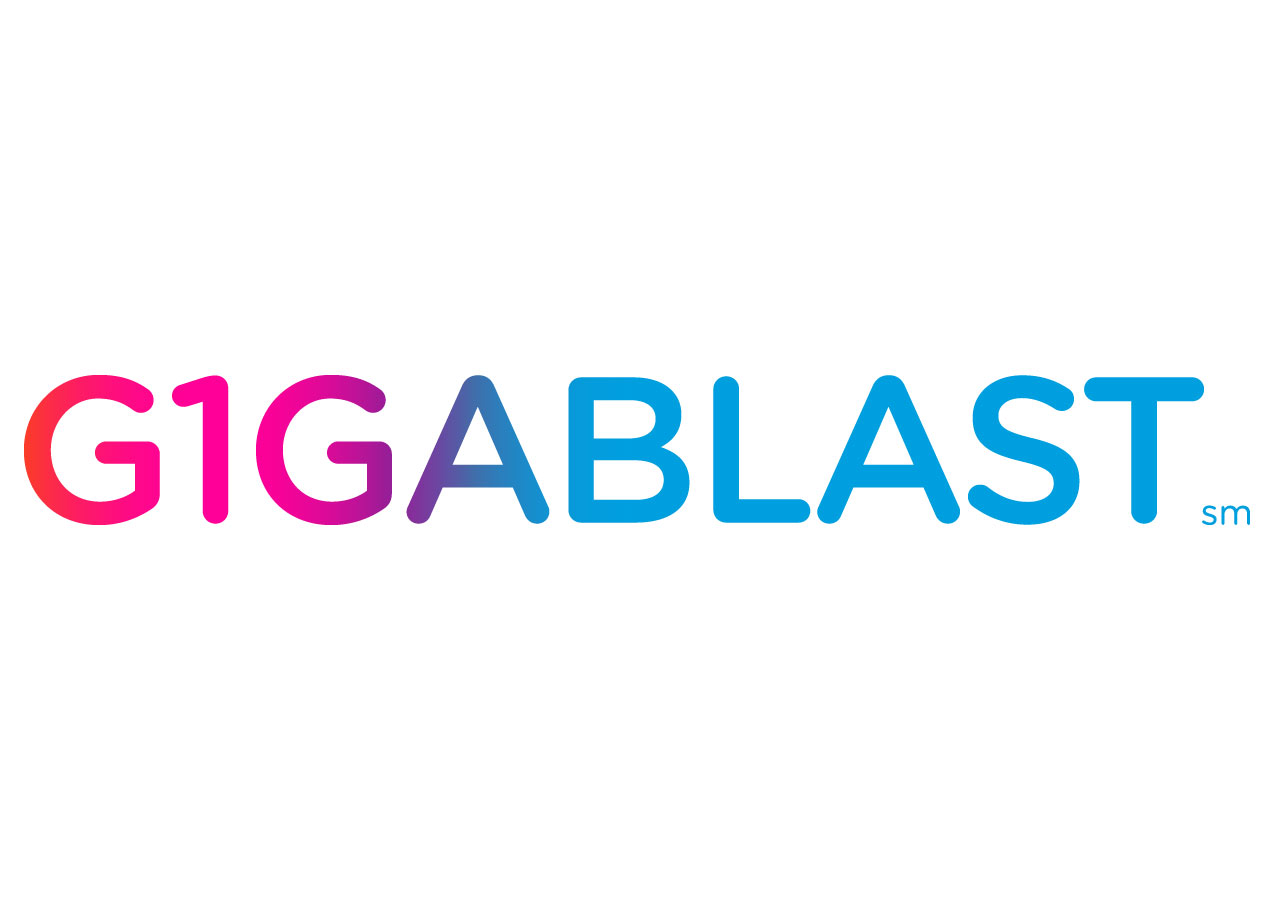 To view the multimedia assets associated with this release, please click: http://www.multivu.com/players/English/7326351-cox-communications-bringing-gigabit-internet-service-to-phoenix-arizona/